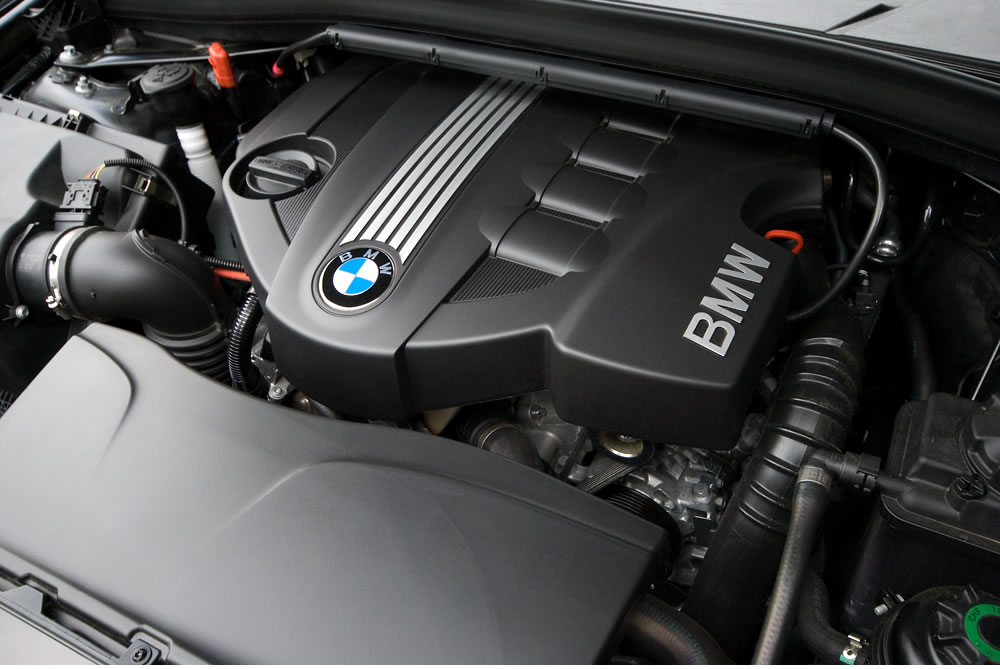 The BMW N47D20 engine is a 2.0 Turbo Diesel, also available as a 1.6 litre (N47D16). Unfortunately The N47 engine family is prone to excessive timing chain wear and premature failure. A rattling noise from the rear of the engine is indicative of the condition.

In addition the return spring on the turbo’s wastegate was not originally lubricated or covered, which resulted in many of them staying partially open, increasing fuel consumption increased by 30–50%. The problem was described by BMW engineers as a “known fault” and was immediately repaired, however BMW refused to compensate customers for the excessive fuel consumption and denied this fault was their liability.

Sounds a little familiar of course – big car companies denying they have problems or that those problems are their responsiblity.

Moving forward more positively, if you have one of these engines and the timing chain isn’t noisy, there will be a good chance it will continue to give long service if you look after it.

The car we received in to do the Carbon Clean is a 2010 model with 160,000 miles on the clock. This is a later revised version of the engine with improved timing chain design, as evidenced by the high mileage. Unfortunately like most direct injection designs, the valves, ports, inlet manifold and EGR all get choked with Carbon. This reduces MPG and Horsepower.

Take a look at the pictures below to see before and after on this BMW N47 engine.

What makes this job so worthwhile is getting a good review afterwards. In the words of the customer… 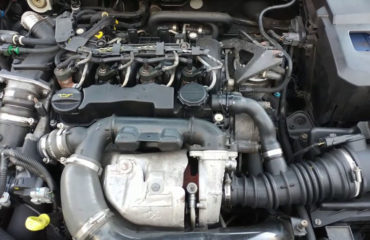 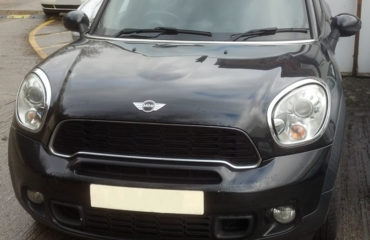 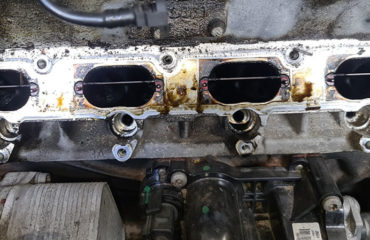